Designed by Alexander 'Sandy' Herd, the 'Ruislip-Northwood Municipal Golf Course' opened as a 9-hole course, at Haste Hill on Saturday 27th July 1929. Sandy Herd was the Open Champion of 1902 & finished in the top 10 on a further 19 occassions. He was the golf professional at Moor Park and would likely have won many more majors had he not been at his peak at the same time as the Great Triumvirate Of Golf, Harry Vardon, James Braid & John Henry Taylor.  He was also the first golfer to win the Open using the Haskell rubber-cored ball.

Haste Hill Golf Club was established at a meeting of 'The Committee of Season Ticket Holders' on October 14th 1929 with the first Club Captain, Mr E G Baker, elected in April 1931.

Sandy Herd was also the course architect for the extended 18-hole course, that opened on  Wednesday 20th July 1932.  For the extension, Robert 'Bert' Pearson, the course professional, was a co-designer.

A 9-hole relief course was added, opening in September 1936. The 9 par 3 holes were again designed by Sandy Herd & Bert Pearson.  It is believed these additional holes closed during the second world war. 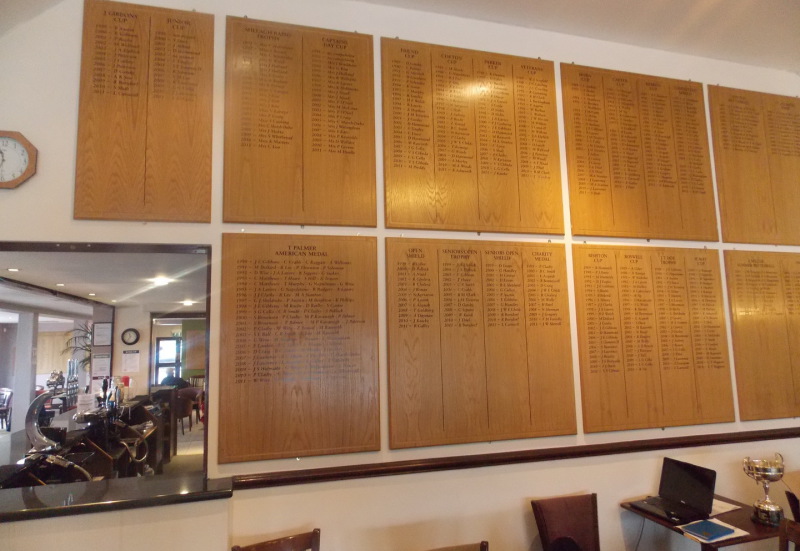 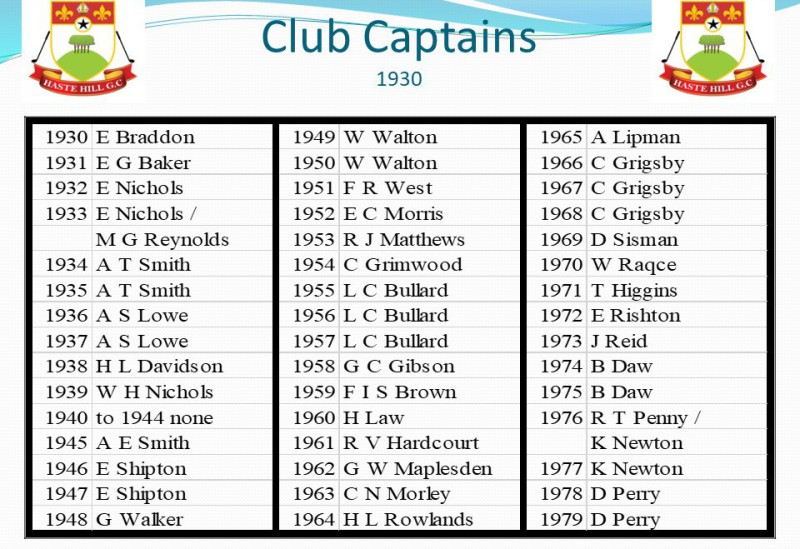 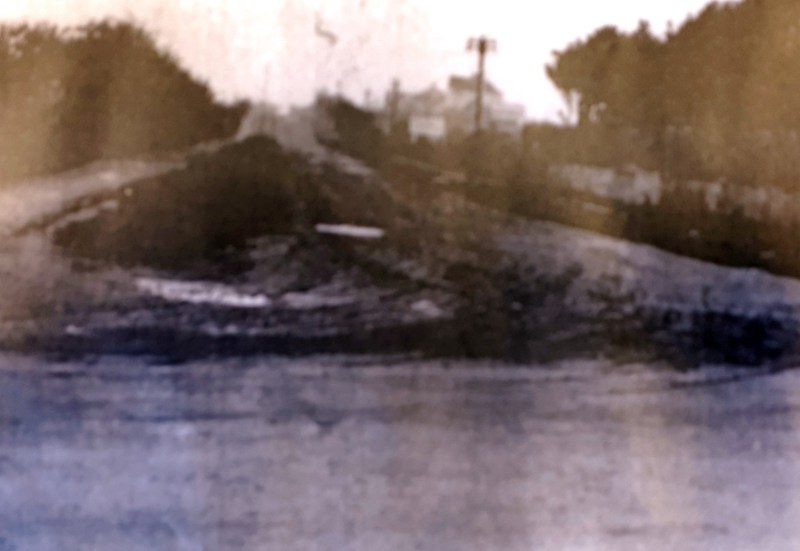 Images above - (left) A few of the honours boards in the function room at Haste Hill, before refurbishment works in 2017  (centre) Current Club Captain, Dipesh Patel. (right) The entrance to The Drive, seen from Rickmansworth Road in 1925.

Images below - (left) Part of the original, hand drawn layout of the 9- hole course, from 1929. (centre) The opening tee shot from the first match at Haste Hill , following the extension to 18 holes in 1932. (right)  A photo of the 4th hole in 2016, before the foliage to the left of the ditch was dramatically reduced. 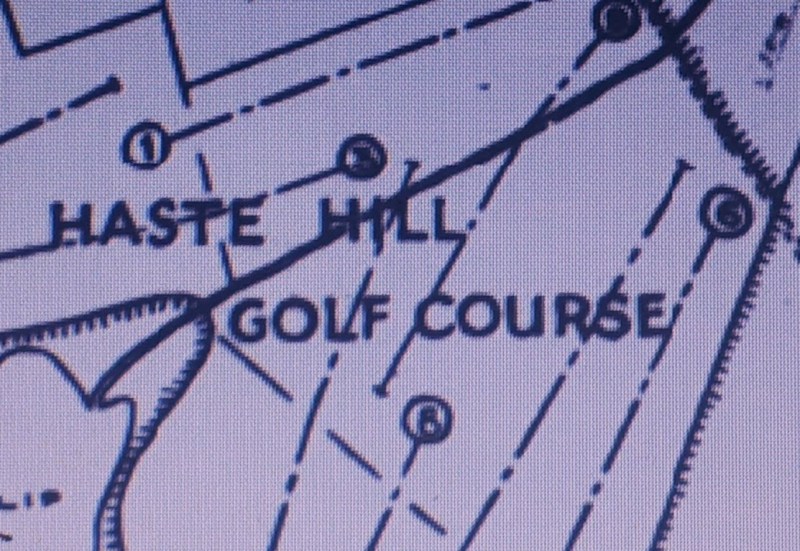 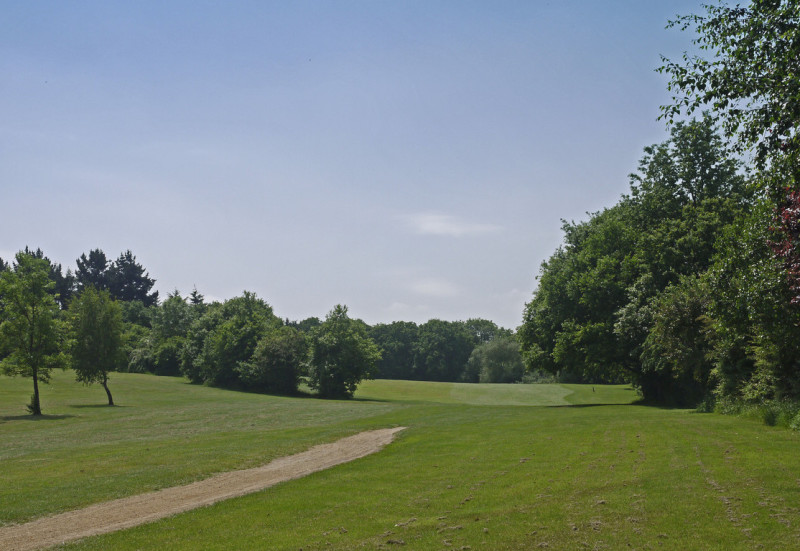 A History Of Haste Hill 1946 Onward